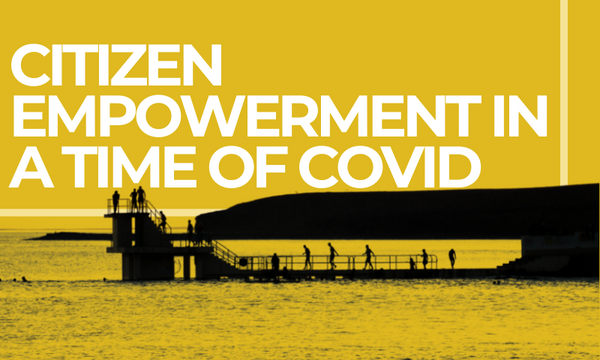 In recent years Ireland has come to be seen as a leader in ‘deliberative democracy.’ The 2013-2014 Constitutional Convention followed by 2 Citizens Assemblies 2016-2018 and 2020-2021 show the value of gathering a group of randomly chosen citizens together as part of a three-stage process: learning, deliberation and decision-making with a view to reaching conclusions about a particular topic or topics, often issues which have been divisive or which academics have described as ‘wicked problems’. As well as giving policy-makers guidance and insights as to the considered views of a diverse group of citizens on a particular issue, experience to date has shown that the members find the process educative and empowering. The enforced move online by the 2020-2021 Citizens’ Assembly due to Covid shows that the success of the model does not depend on face-to-face engagement and, assuming the model is carefully adapted, can also create effective outcomes and a positive experience for participants.

Using her experience and learnings as Secretary to the most recent Citizens’ Assembly on Gender Equality as well as referencing other case studies, Mary-Clare spoke about issues that need to be considered in designing and developing an effective Citizen Assembly process. In particular she described the approach in bringing the Assembly online and the crucial choices and issues in determining a successful transition despite the constraints of the pandemic. She briefly summarised the main conclusions of the Assembly and drew on research conducted during the Assembly process to trace the experience of members.

Dr. Mary-Clare O’Sullivan was Secretary to the Citizens’ Assembly on Gender Equality 2019-2021. Over a 20-year civil service career based mainly in the Department of the Taoiseach, her other roles have included head of the Economic Policy Unit and head of the International Unit. She is currently head of the Britain and Northern Ireland Unit. She holds a PhD in Political Science from Trinity College and a Masters of Economic Science (Policy Analysis) from the Institute of Public Administration.